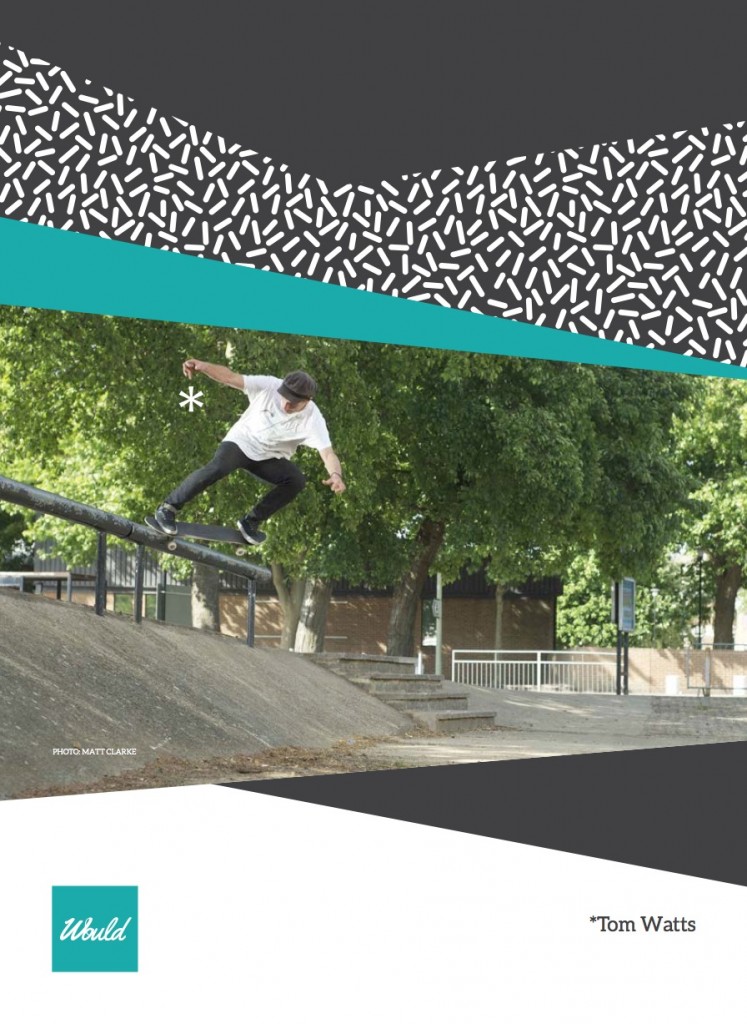 Old one from Matt Holley on Sidewalk website. If you don’t have 20 mins Ed’s section (Just after Ian’s) Start on the 13th minute… Ed F/S flip on the swindon “hip” is officially a joke. 13mins and 30 seconds… Also be blest with some super young Scott Footage and some Tom watts and ‘Les’ clips too.

“Got 20 minutes to spare? Fancy taking in a bit of Swindon skate history? Well forum head ‘philwatts’ has come through with a lesser seen VHS gem to be enjoyed by all!

‘Keep It Real’ is a Swindon scene project from around 2003, featuring Ed Russell, Ian Devine, Scott Whitaker and an assortment of friends. The video was filmed and edited by Matt Holley, who went on to produce Unabombers ‘Urbane Mob’ DVD before vanishing off the face of the skateboarding earth.

Anyway, the video can be located in full underneath right now. Nice one Phil!”

Ryan Rebotis and Ed Russell with a few tricks from a little skate at Ramp1 Skatepark in warrington just before it opened to the public.

Ryan and Laurie have been on it inside up north! 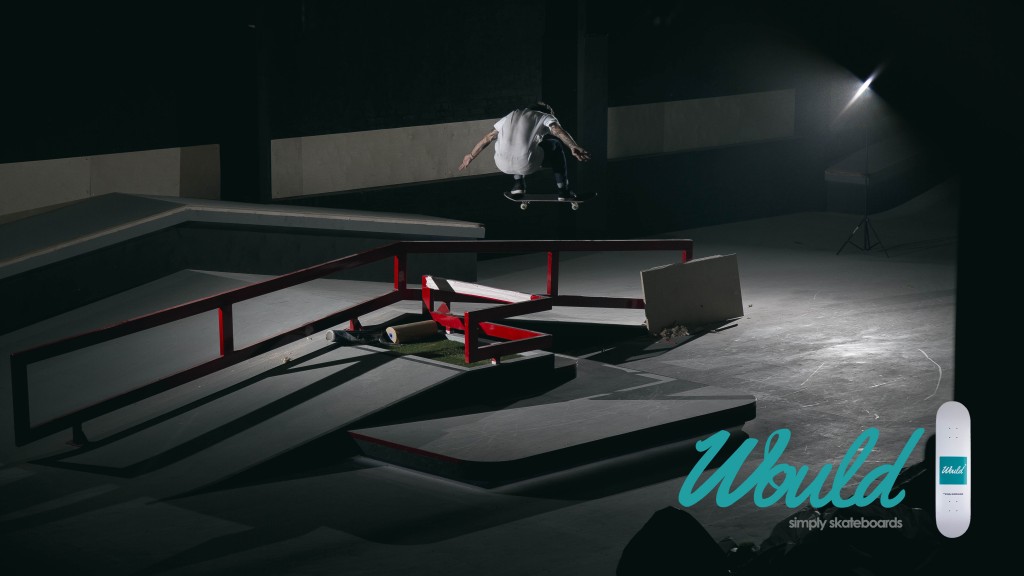 Scott still out an about in NZ 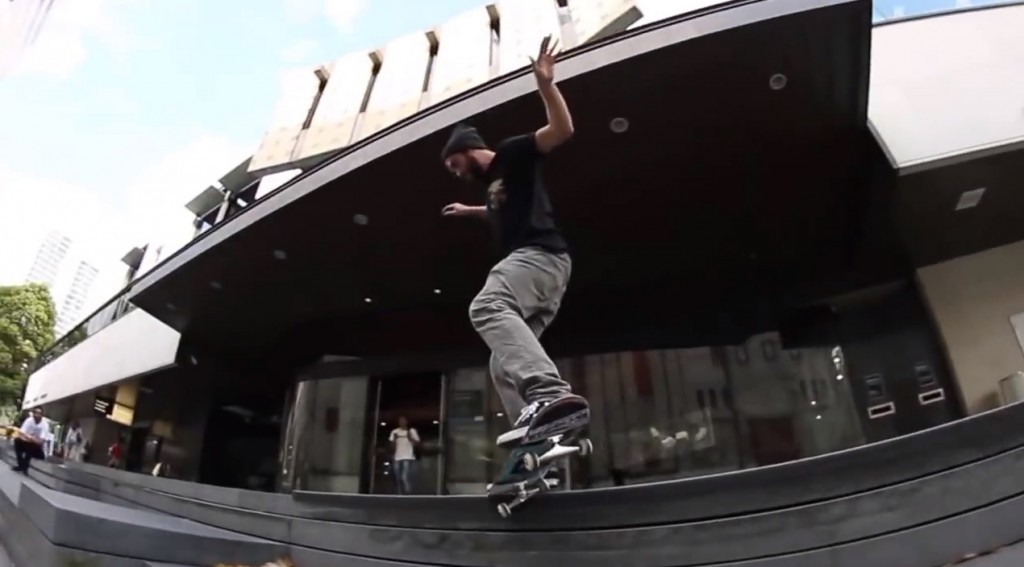 Scott has been out an about with some of the “swindon” ex pats in NZ recently on his way back from Australia. Peep a little clip over on our Facebook page.