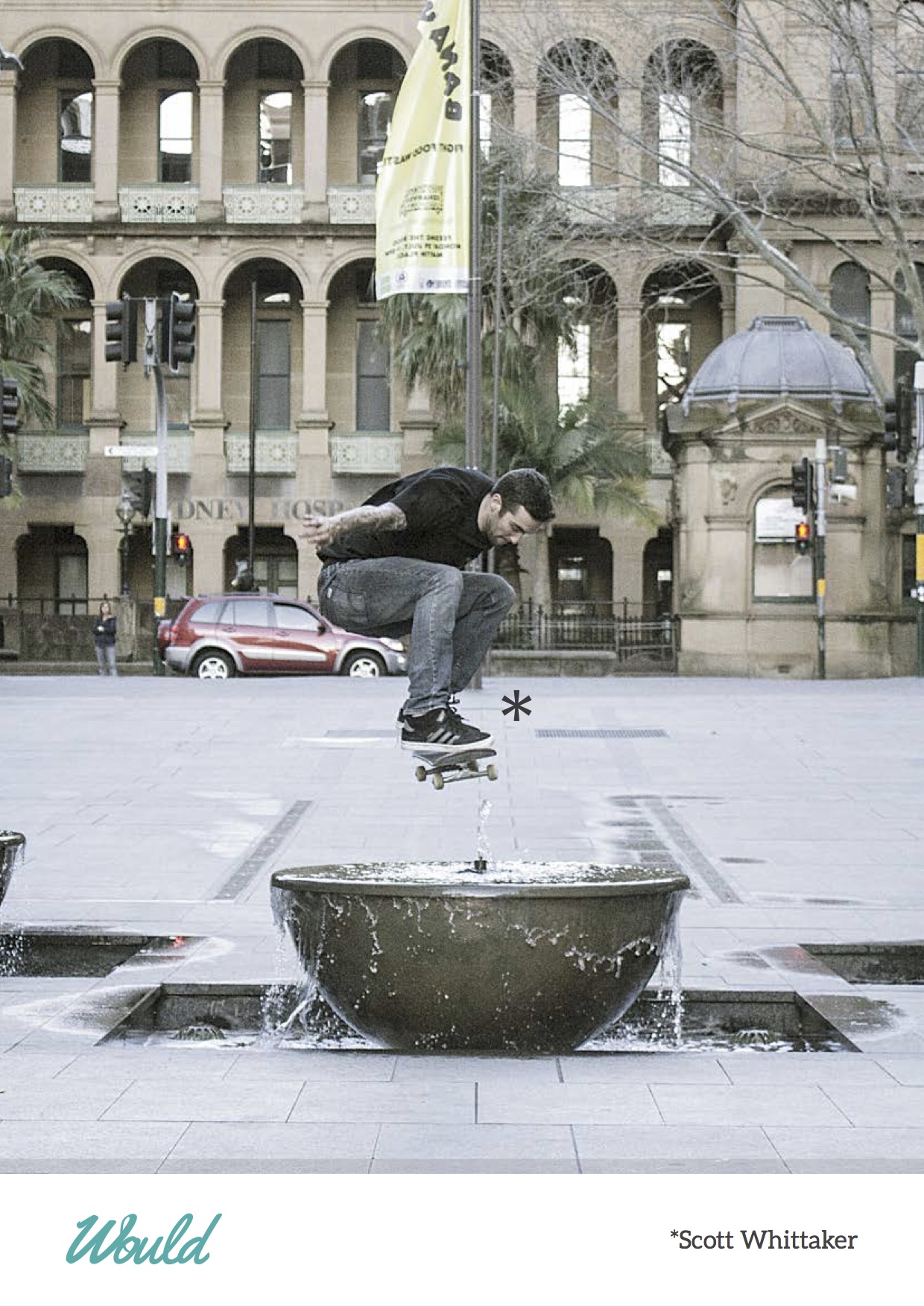 Metin Gecici (Black Vandal) has put out some documentation of north London scene. Few videos below from the collection; Laurie over 3 years ago and Ellie, Lauries twin brother put out a great little edit late last year… check it out if you haven’t seen it.

Silent type video which was started by Matt Holley years ago but never made it too a proper edit. Here is some great clips from years gone by . . .

“Ian Devine recently raided the predominantly unseen archives of filmer Matt Holley – the man responsible for Unabomber’s “Urbane Mob” – and has come through with a 55 minute video made up of pre-2007 footage from Tom Watts, Scott Whittaker, Paul Rimmer and plenty of other Swindon, Oxford . . .” 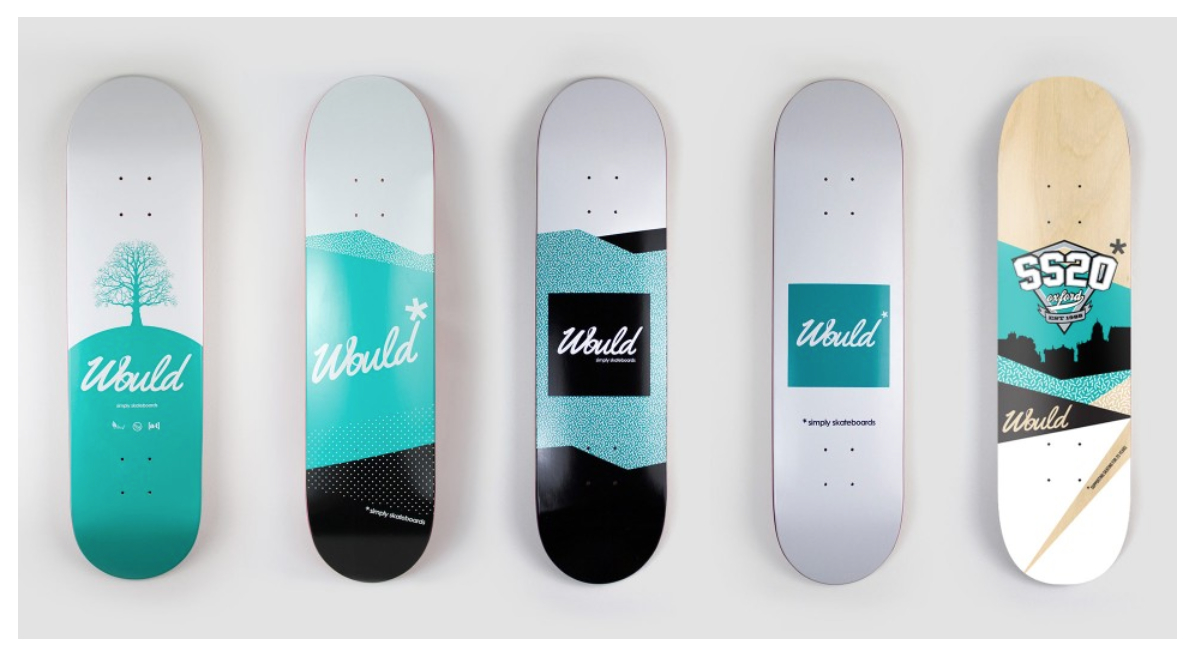 Lets face it camping in New Zealand in the sun is hard to improve …. 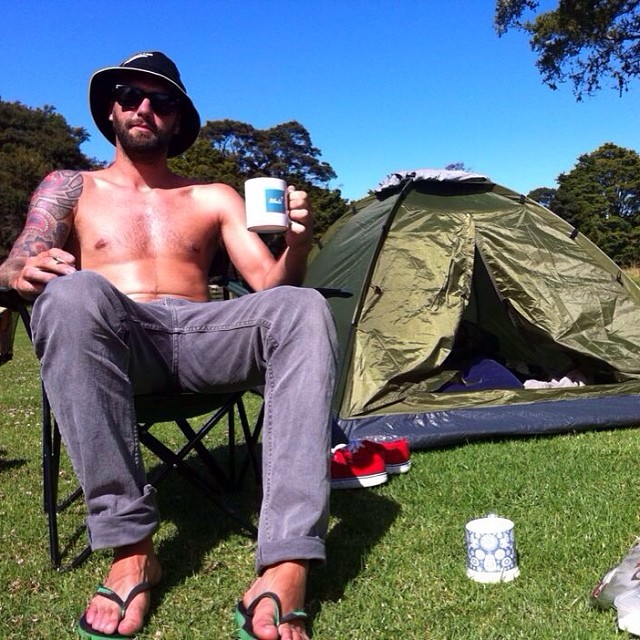 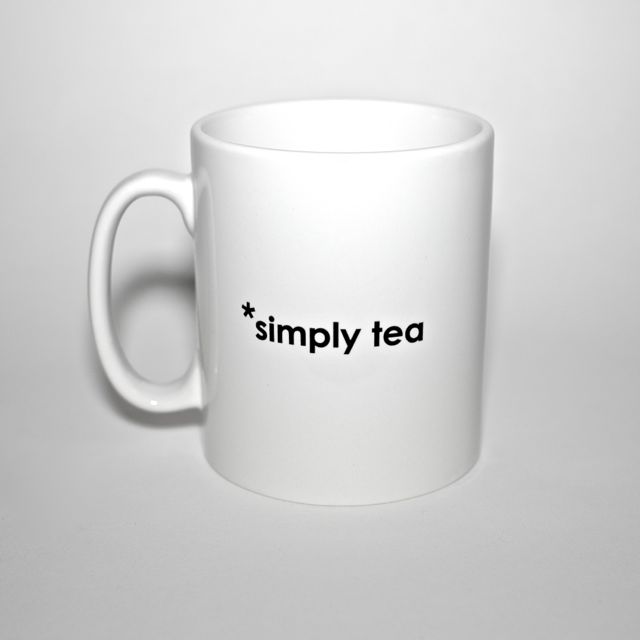 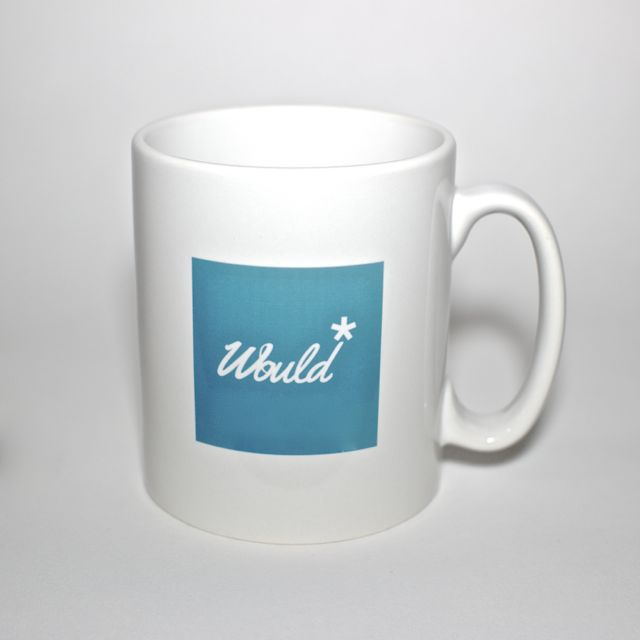