Laurie has been on it as usual, so we started working on a little welcome clip. 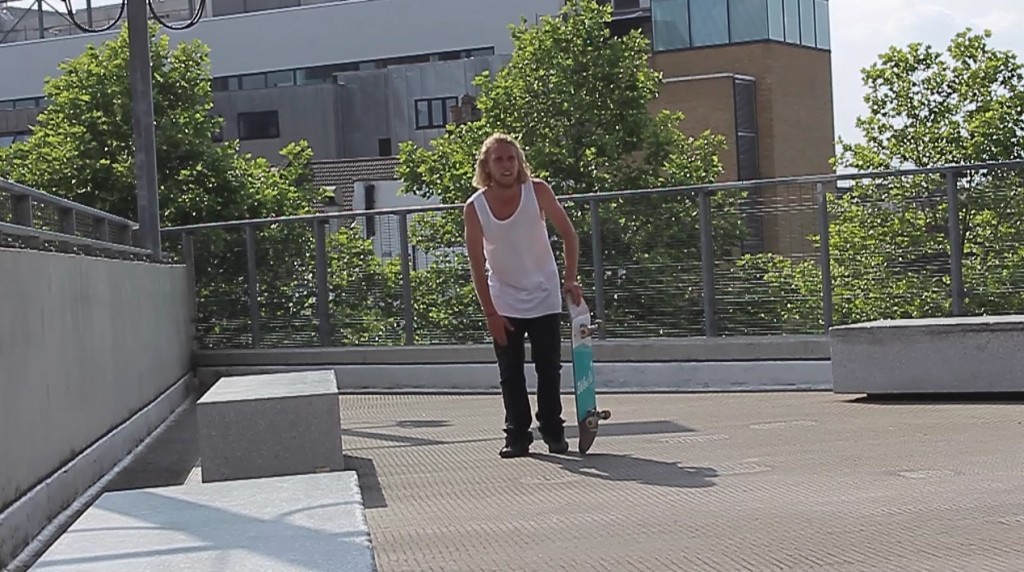 “watch this space”Clip out in September …

Cats and Triangles put out a little clip from July at OWP.

Had a good skate Last week at Swindon DIY managed to get a load of us together!

Little edit is on route! 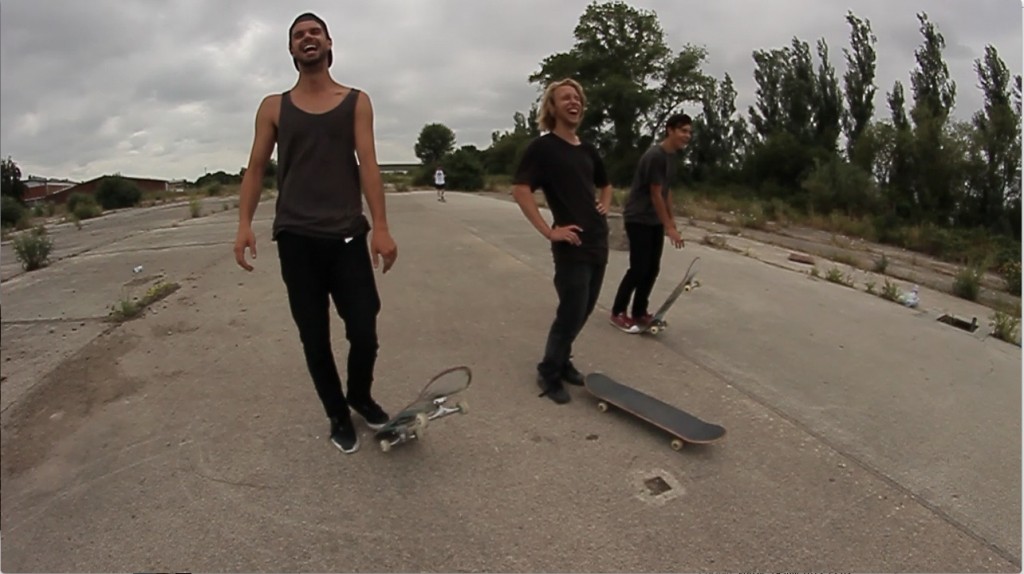 Over the last 6 months we have been filming and *Simply Skateboarding the official Promo from us.

Skateboarding in London, Bristol, The South West, Melbourne and Sydney.

Aptik have put out a few T-shirts for Spring Summer take a look . . .

The Spring/Summer 2013 drop isn’t our biggest, but we believe it’s one of our best. The quality of the screen printing, finish on the tees and packaging has all been stepped up another notch. The theme running through the lookbook and idea behind the drop was “luck”, from the superstitious black cat masked by the tower logo to the winning ticket in just 1 of the 40 Aptik Man tees. We’re also planning on a few other more minor drops through the summer so keep your eyes and ears open. 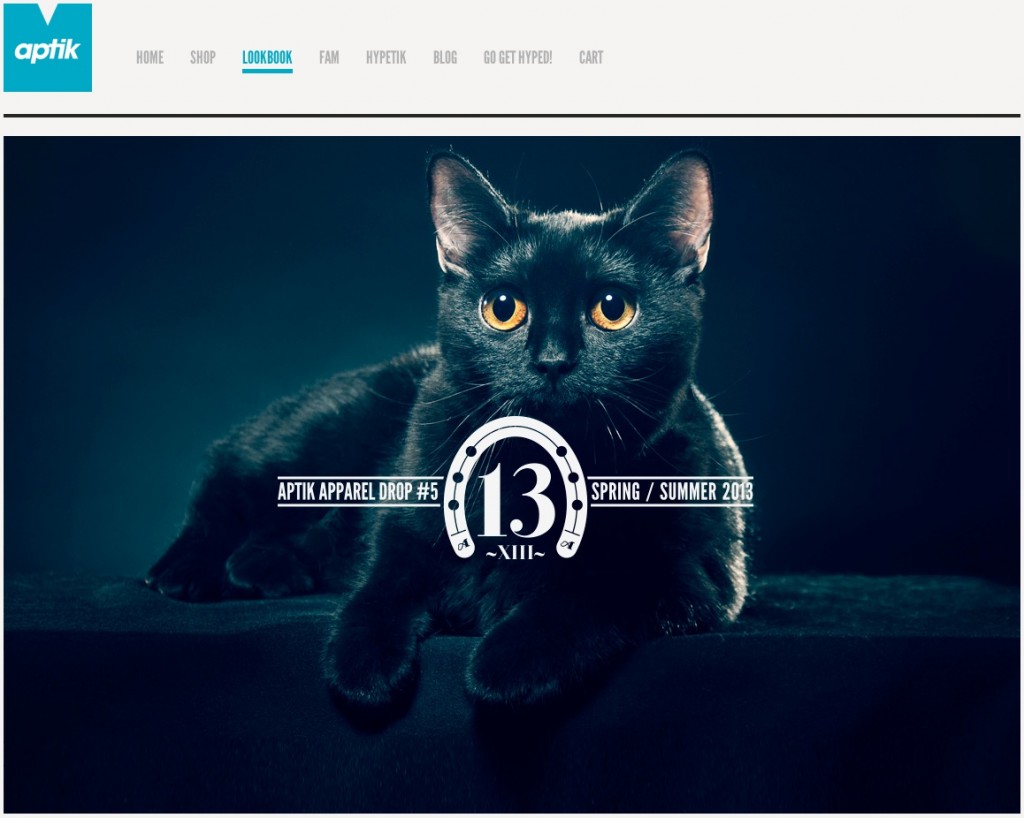 Peep the site and buy direct!